Breathing in an overwhelming wave

I dreamt that I was on a trip to the beach with a whole group of people (mainly people from church). We were ready to go for a paddle and actually commenting almost proudly that we were all wearing the right clothes prepared for the paddle. We were enjoying paddling when all of a sudden, END_OF_DOCUMENT_TOKEN_TO_BE_REPLACED 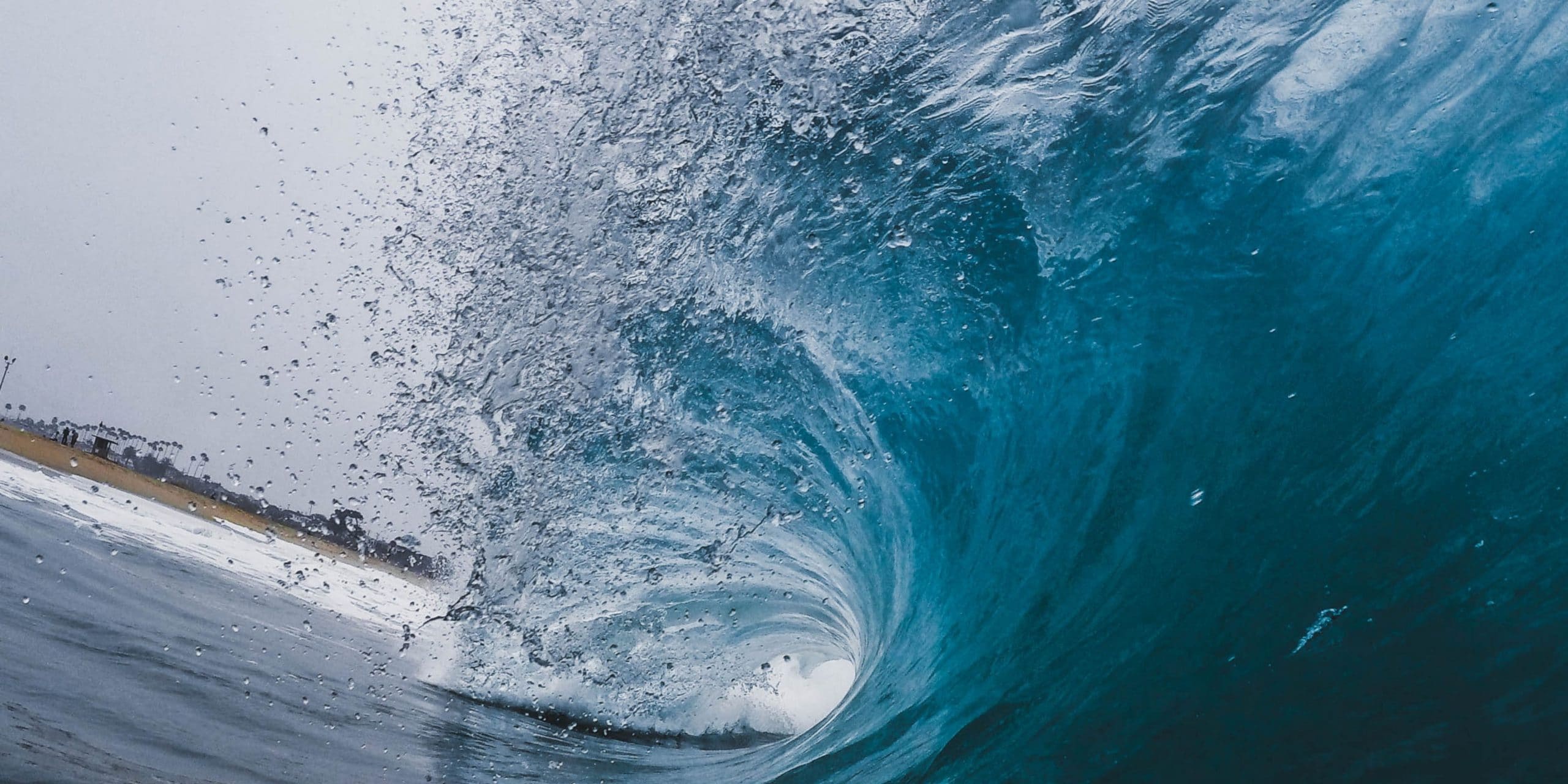 I dreamt that I was on a trip to the beach with a whole group of people (mainly people from church).

We were ready to go for a paddle and actually commenting almost proudly that we were all wearing the right clothes prepared for the paddle. We were enjoying paddling when all of a sudden, a much larger wave came. This wave got us much wetter and we all got our shorts and tops wet. We were all laughing and enjoying the experience of being a bit caught out.

The waves carried on getting a bit bigger and we all left the sea as we knew that we were not wearing the right clothes for the bigger waves.

We started to leave the beach. As we were leaving a huge wave appeared but not from the sea. This wave came from the beach – totally taking us by surprise and leaving us with no escape. We were all properly frightened with a sense of genuine dread– knowing that this odd wave was going to drown us. The wave came and completely over powered us and it did not subside but kept on coming. We could not get out of the wave. Then somebody spoke and said to breathe and we all began to breathe in the middle of the wave whilst covered in water. We started to breathe and found that we could and that there was life in the wave. There was not only life but also great excitement and enjoyment as we realised that we had not drowned and could enjoy the water!
At the time the following were my reflections on the dream as I prayed.

Firstly, the sense of impossible life, enjoyment and excitement in what should have been an overwhelming wave. Secondly, we were prepared and expecting to paddle and that’s why we had gone to the beach. The paddling put us in the right place to get caught by the wave.

I felt like there was a move of God that we were anticipating and needed to prepare for (the paddle) and that as we did, He would move in a way that is beyond all of our expectations in proportion and also in appearance/origin.
Over the last week, I have been reminded of the dream during prayer times and specifically the sense of immense fear as the unusual wave approached. I remember Liz S asking me at the time whether I felt that the wave was a positive thing or a threat and that I had answered her that I wasn’t sure but that it had felt like more of a threat because of the fear that had accompanied it. As I have been praying this week, I have felt that the wave relates to Covid 19 and our response to it. This has helped me in my own sense of God at work even in the midst of a devastating virus.

I have been encouraged reading Jonah yesterday! Particularly Jonah 2. When Jonah prayed from the belly of the fish, he reflected that as the waves had covered him and he had felt his life was under threat, he remembered God and cried out to Him. I have a real rise of faith that as those in our communities, our nation and across the world are faced with the threat of illness and economic collapse, there will be many who do the same. Many who remember God and cry out to Him and He will hear their prayer. We, the church, will be the dry land that God brings them to land on as God Himself answers their prayers, brings them hope and life, even to those in isolation (like Jonah). Whilst it is important that we make plans for the coming weeks and months, we can be expectant that God will act over and above our planning. He will meet with our neighbours, family and friends as they turn to Him and remember Him or discover Him for the first time. Let’s keep our eyes and hearts open to see all that He is doing. 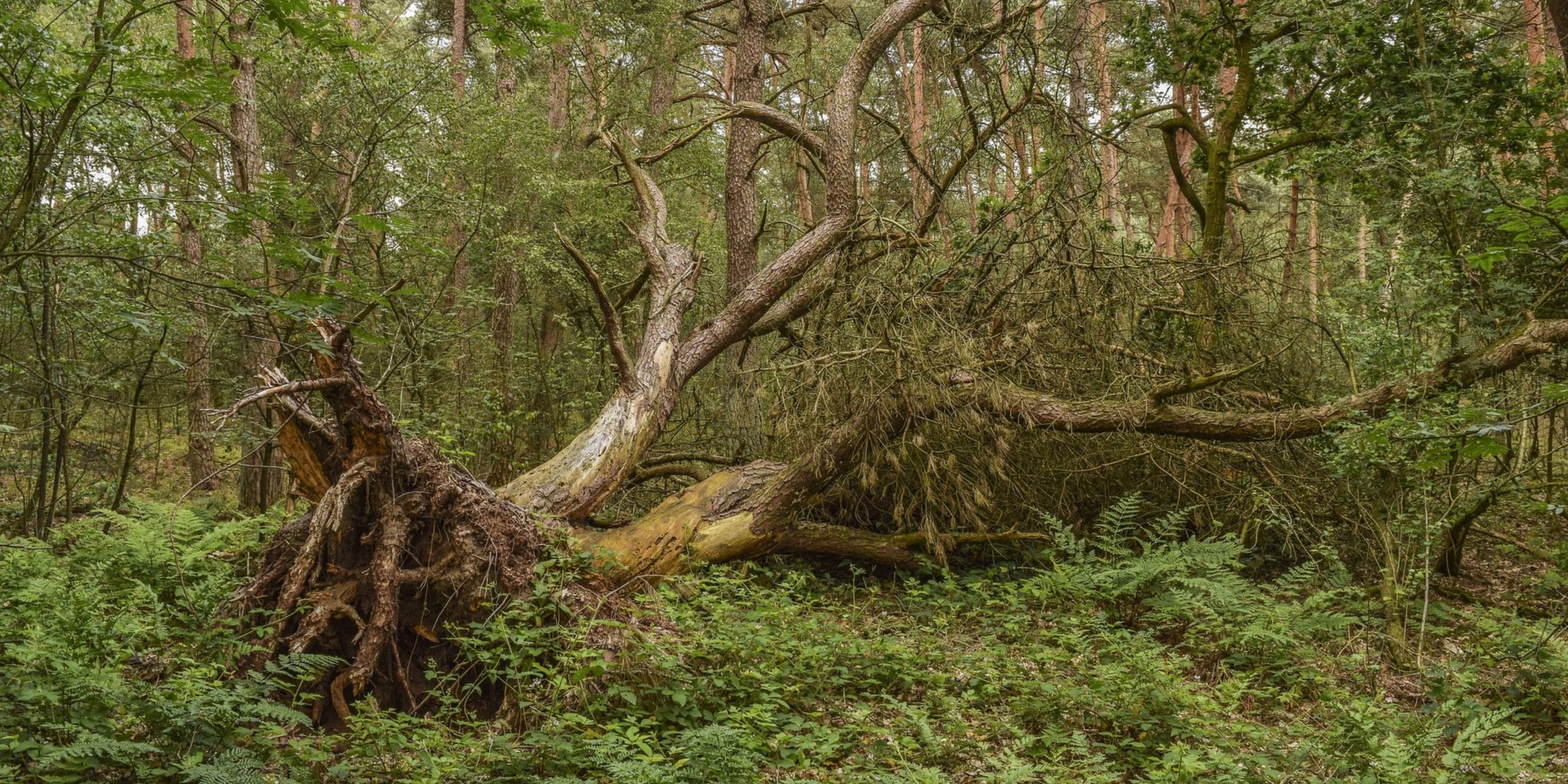 The Warmth of My Love

The end of one season and beginning of the next