Julie Parker shares with us the story of a client who has found hope in the midst of debt. 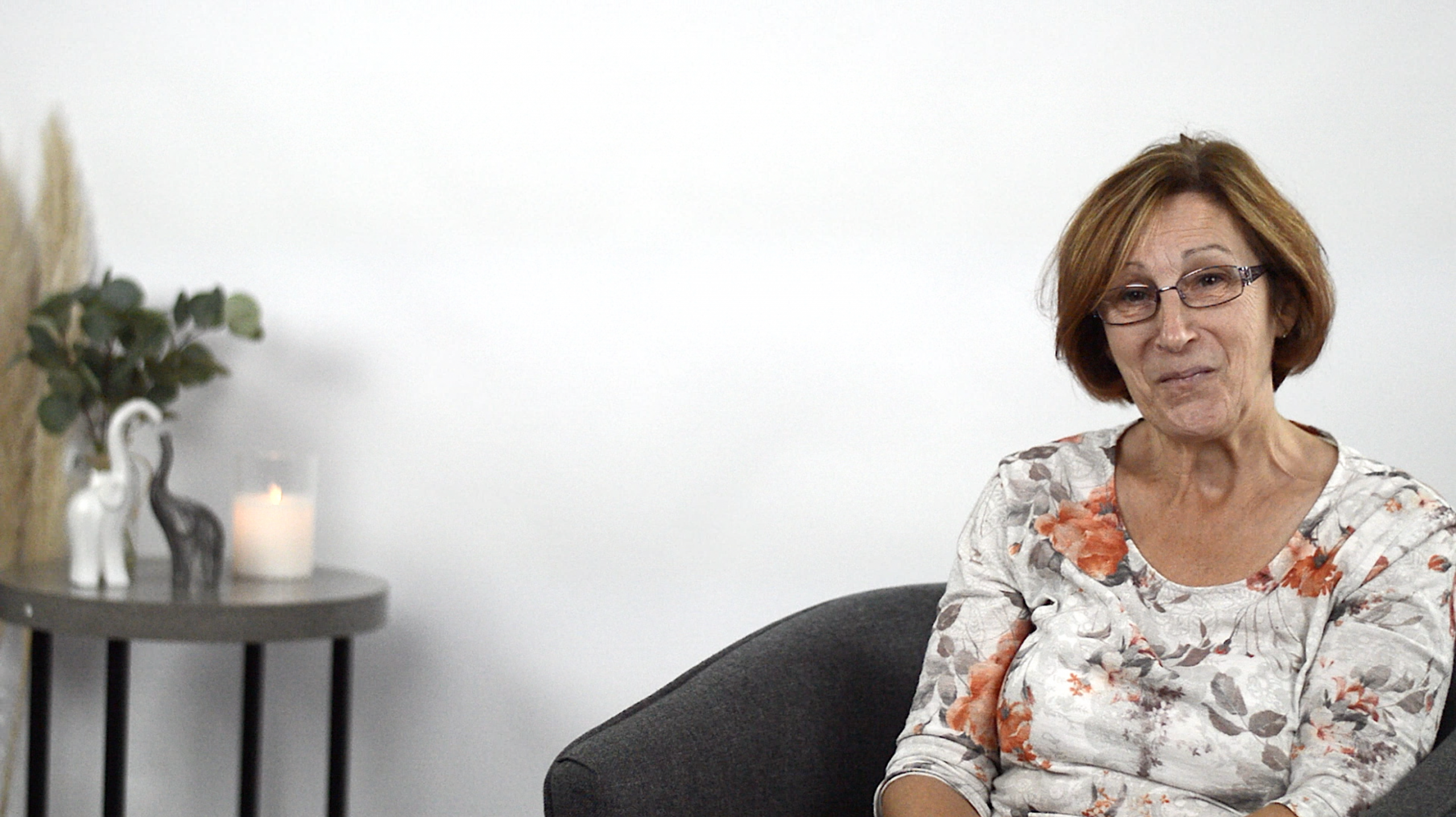 This week, we caught up with Julie Parker, our Tees Valley CAP centre manager and were overjoyed to hear this story:

Back in March, a gentleman got in touch with us to ask for support. It quickly transpired that his debt situation was so bad that he was unable to get food. On one occasion he confided in us that he hadn’t eaten for three days. He was also supporting his elderly father but didn’t want to worry him.

We were able to meet with him and begin helping him to manage his debt but also told him about our Community Grocery, in Ragworth. He visited the Grocery and due to the work there, not only received enough food for him and his Dad but also met with Andy and Paul and received prayer from the team.

Over the five months that we have been working with him, he has really opened up about difficult and distressing family situations and how he has felt that the whole world was resting on his shoulders. He has been very honest with the team and has been able to bring his questions and ask for prayer.

Last week, we were able to sit and pray with him and talk with him and were privileged to be able to share the good news of Jesus with him. He decided that he wanted to begin a relationship with Jesus!

We were overjoyed to be able to sit with him and to lead him to The Lord.

Next week, we will celebrate 15 years of hosting a CAP Centre here at The Oakwood Centre. That is 15 years of us, as a church, working alongside charity Christians Against Poverty to help those that are struggling with debt to find a way out of their difficulties. While sharing the love of Jesus with them in this practical way, we also share with them the gospel – the story of hope that can be found in a relationship with Jesus.

If you’d like to learn more about Christians Against Poverty, you can do that through their website www.capuk.org.

If you would like support to deal with debt. Contact Julie Parker who will be more than happy to meet with you and talk about how you can be free from debt.